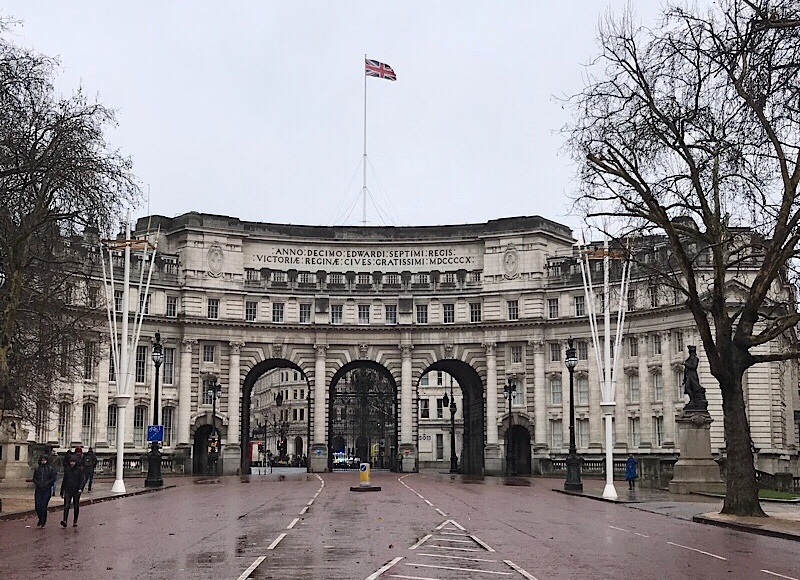 I’ve struggled blogging as I wish to do nothing more than sleep when I return to my hotel…right now, I blog because I’m on a train to Oxford. Before I get into why I’m going to Oxford, I want to share what I did on Wednesday.

I’ve been waking up pretty early every day, so Wednesday was no different. I started off my day with a brunch from Mimo’s Cafe, which is next to my hotel and ordered a Spanish omelet with toast. It was good, filling, and cheap…my kind of meal 🙂 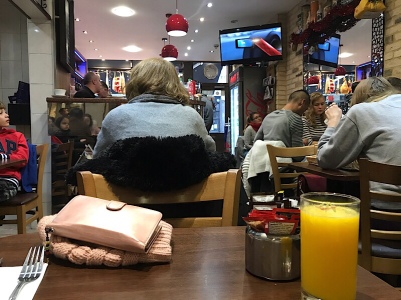 I then walked my way over to Westminster with hopes to go to the Churchill War Rooms…but then I saw this…laughed…and said no.

To the National Gallery. If you didn’t know, most of the museums in London cost nothing…so I had aspirations to visit and see as much as I can. In hindsight…not the best idea. I am pretty museumed out. So the National Gallery is located in Trafalgar Square and has the a collection of the most valuable and comprehensive paintings in the world! I had a great time walking around and looking at the paintings. 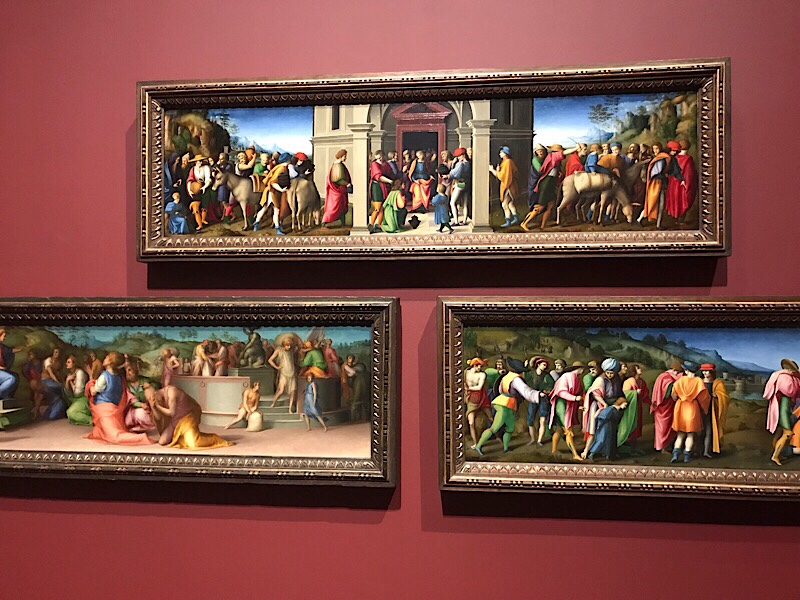 I’m pretty famished at this point, but I have further aspirations to visit the British Museum…but…when I got there…that line was worse than the one at the War Room…so…yeah no…

So off I went to find myself some lunch and stumbled upon a Korean restaurant called, Bibimbap…where, you guessed it…they primarily sell Bibimbap…shocking, I know. 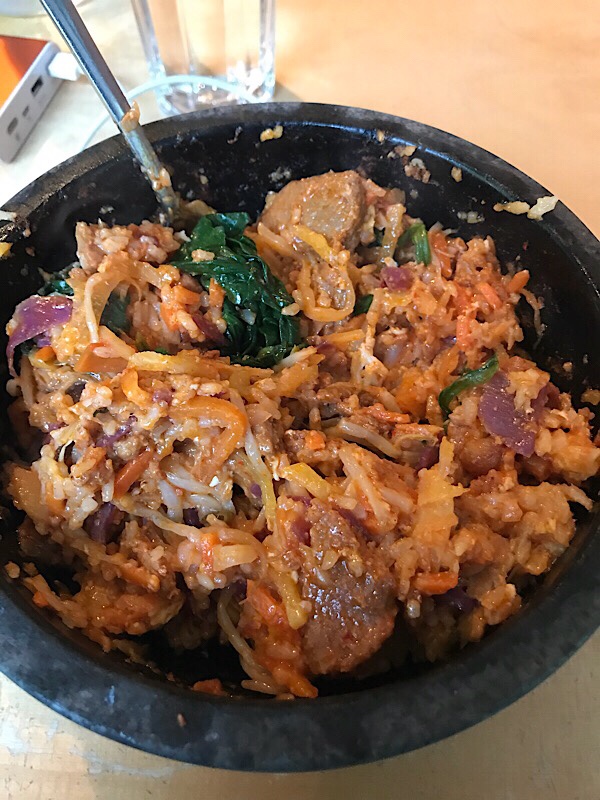 I had a pretty rough night the night before as I got little sleep so I decided to return to the hotel and take a nap. My nap, of course, took me until 9…and I struggled to find something close enough so I wouldn’t have to go far, something that was good and still open. So I walked over to an Indian restaurant called, Noorjahan. I ordered paneer makhani, but…it was a bit sweeter than I would have preferred — I prefer my curry to be spicy. Interestingly, they did not serve rice with the curry, so I ordered paratha bread, which was phenomenal. In the US, most Indian restaurants serve rice with the curry by default…I prefer it that I have the option to order bread or rice.

That’s all for Wednesday…but don’t worry…my Thursday was crazy busy as I took a trip to Canterbury, so look forward to that!